16-year-old girl identified as Timilehin Taiwo, who was charged to court for the murder of a 51-year-old man Babatunde Ishola who allegedly tried to rape her has been set freed by a Yaba Magistrates’ Court in Lagos .

Afrigistbase recalls the story of how Timilehin stabbed Babatunde, a security guard, to death at the Aboru area of the state on Saturday, March 7th.

In Timilehin’s statement to the police, she said that the deceased who is her father’s friend, invited her to his house to assist him in fetching water as he lived alone and that she had always been helping him with house chores. She stated that on the day of the incident, while she was helping the deceased, he attempted to rape her. She said in an attempt to defend herself, she picked up a knife and stabbed him, leading to his death.

The police later charged Timilehin to court for murder.

Magistrate Philip Adebowale Ojo struck out the murder charge filed by the police against Timilehin At the hearing of the case today, following advice from the Lagos State Directorate of Public Prosecution (DPP).

A lady identified as brittwill  has taken to social media to show off a brand new car worth millions of naira that she got... 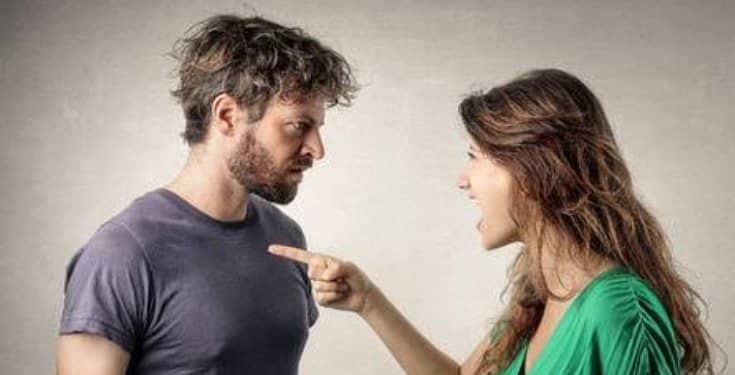 A lady has taken to social media to express her sadness after she found out that her boyfriend still pays his ex's house rent. See...

Lagos state government explains why there was a foamy substance in...