The immediate past Governor of Oyo State, Abiola Ajimobi, is not dead, says his daughter, Fatima.

She said this in a tweet to debunk rumours that the Ajimobi had died on Thursday.

She tweeted, “Thank you for all the messages but our father is still alive, alhamdulillah. When it is our time we will all die so wait first.

Earlier, it was reported that the health of the former governor has reportedly worsened, sparking rumours that he might have died. 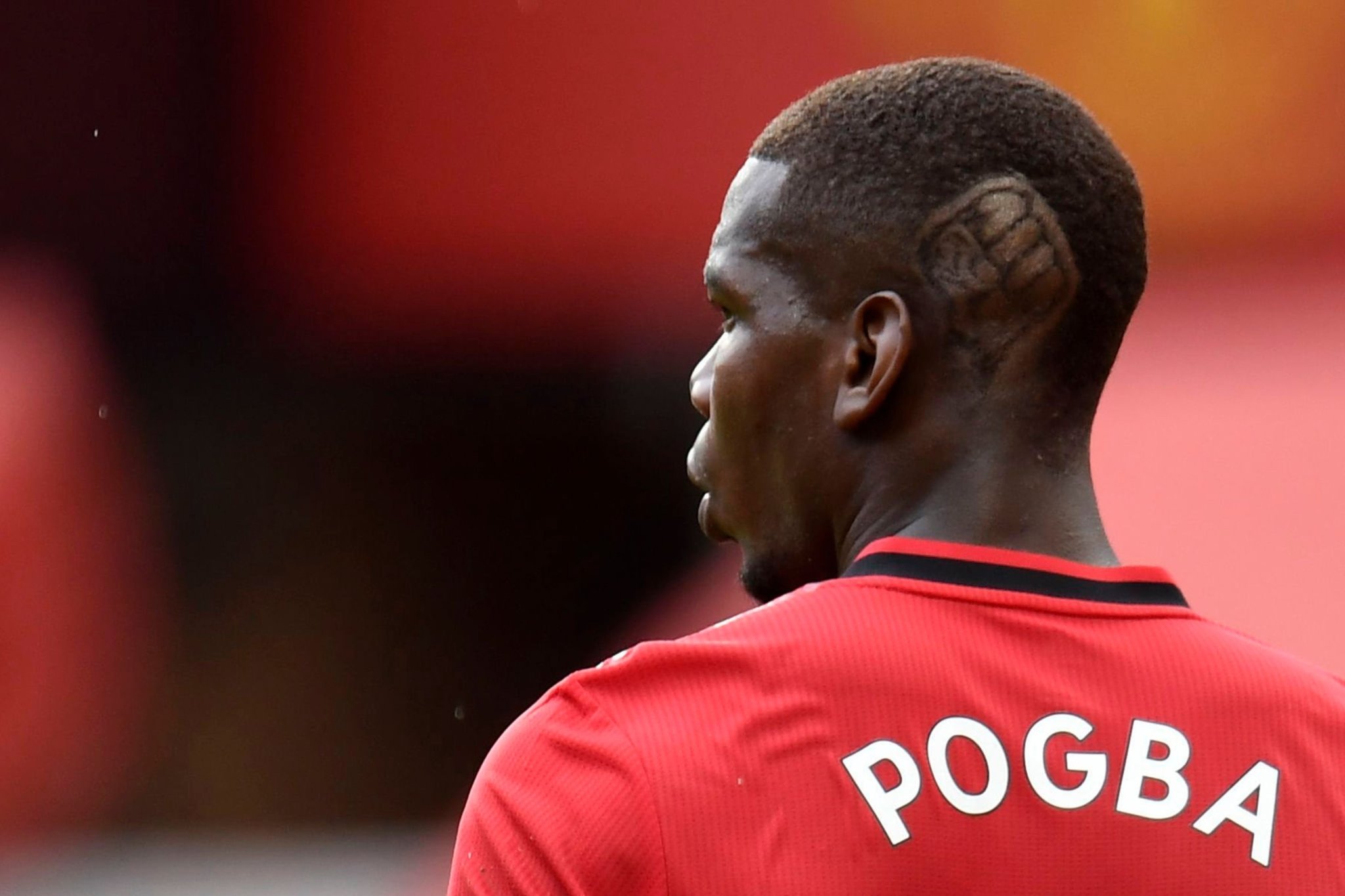 veteran actor, Pa James. The aged comedian’s son, Samuel Ajirebi, has taken to social media to share photo of the  state of his father’s...

Man plans with SARS officers to arrest his girlfriend so he...

In a video which has surfaced online, shows the moment some SARS officers tried to arrest a lady in the presence of her boyfriend. However,...