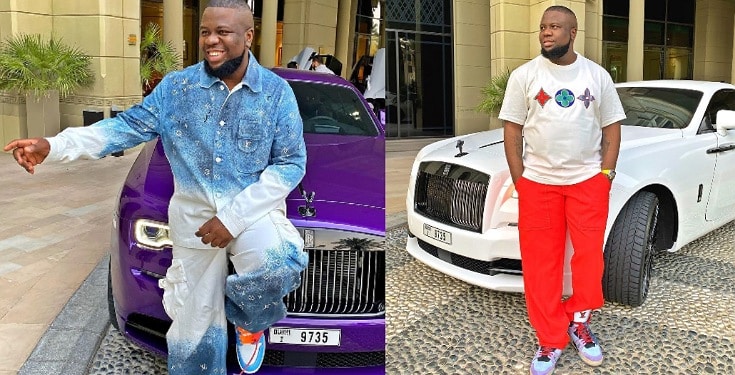 Dubai media office has released a clip on social media on how Nigerian instagram big boy “Ray Hushpuppi” “Woodberry” and other cyber criminals were tracked down.

Afrigistbase recalls that Hushpuppi, known for his reckless display of wealth on social media, was arrested few weeks ago for allegedly hacking into the United States (US) unemployed database and impersonating citizens qualified for unemployment funds.

In the video, it was explained that the hushpuppi and his gang were arrested while sleeping in their residence in Dubai, after months of investigations by highly trained dubai police officers.

Little did Hushpuppi know that his social media accounts were being monitored by the police, who were tracking his every move.

Hushpuppi and his team were known for creating fake pages for existing websites in order to redirect victims payment to their own account.

The team also found that hushpuppi and his gangs were majorly into hacking corporate e-mails and sending fake messages to their clients in order to redirect financial transactions transfers to their own account.

Watch the video below:

READ  Davido believes in “we rise by lifting others”, that’s why he’s blessed – Omojuwa
1xBet

Why I’m yet to get married — Singer Waje

Throwback photo of Olu Jacobs and wife Joke Silva as a...

Veteran Nollywood actress, Joke Silva took to Instagram to share a lovely throwback photo of herself and her husband Olu Jacobs.

Nollywood actress, Rita Dominic is in a cheerful mood as she celebrates her 45th birthday today, July 12. Taking to her instagram page, she wrote:Thanking...